Richard Daskas is a composer that specializes in cinematic orchestral music. His latest Indie Game endeavour, Resonant Blade shows off his talent and knowledge for game development. This 2D action RPG is one of his biggest endeavours yet, where players are challenged to rely on either visual cues and audio cues to destroy enemies and solve puzzles. Richard gives us a peek inside the world of indie game development and shares what it takes to follow a path in the industry.

You began your career composing music in cinematic orchestral music. You applied those skills and helped score the soundtrack for the game Shroud of Avatar.  Are there similarities composing music between cinematic film and video games?

There can be a lot of overlap between composing music for film and video games - it really depends on the project. One of the main objectives that music fulfills in both mediums is to capture and portray a certain mood and enhance the overall atmosphere. The music can be much more underscored and in the background, or like in a lot of older video games, the mood can be set with repetitive, catchy tunes.

One of the main objectives that music fulfills in both mediums is to capture and portray a certain mood and enhance the overall atmosphere. ~Richard Daskas

I like the variability that video game music has to offer. You not only have to consider the mood, but also, the adaptability of music with multiple layers and how they can work together to add to the intensity of a scenario, how the music interacts with player actions and the game world, and figure out what audio elements (if any) should be procedurally generated. This dynamic nature is what really draws me into game audio because, unlike film where the music is linear and the same every single time, game audio is non-linear and can interact with the player in almost any way imaginable.

Shrouds of Avatar is a Fantasy Role Playing Game. What was composing music like for a genre like this? Did you have any inspirations from movies, games or other composers in the industry?

For Shroud of the Avatar (SotA), I composed tracks that were more focused on mood with repetitive catchy bits using a mix of orchestral virtual instruments plus live instruments. Each track was set to fit a certain area or theme beforehand. So things like ‘exploration’, ‘dungeon’, or location-based themes like ‘swamps’ and ‘cities’. Although SotA didn’t use any form of adaptive music, I tried to create a story within the tracks that I composed so that themes were repeated enough while the context around them changed and fluctuated. The Elder Scrolls, World of Warcraft, and The Legend of Zelda soundtracks were great sources of inspiration as they cover a wide range of moods and instrumentation in a fantasy setting. 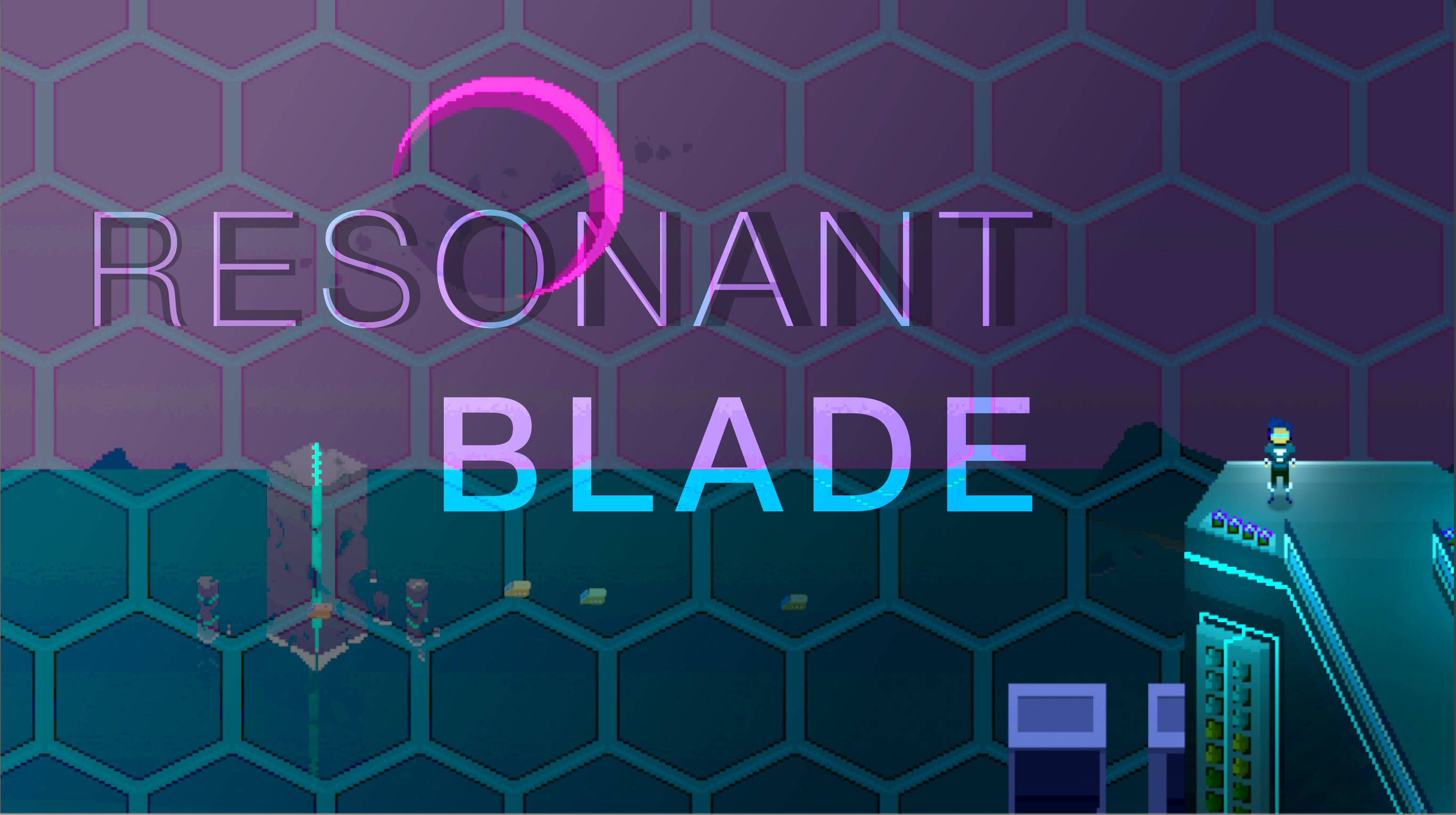 You are currently developing your own game titled Resonant Blade. Tell us a little about the game and how you came up with the concept and brought it to development?

Resonant Blade is a 2D sci-fi action adventure game for Windows and Mac OS X that is still in early development. Set in the future on an alternate earth, Terra, you play as Atlas, an ex-scientist who joined the military to exact his revenge on the corrupt AI that killed his family and millions of other Terrans.

As a composer, I want the game audio to play a more integral role in the gameplay. The game is designed so that the player has the ability to detect an enemy’s weakness in the form of a color and specific frequency or pitch. There will be moments when the player will have to rely on either just the visual cue or just the audio cue to figure out the weak point, and then dial in the right sonic frequency on the Resonant Blade to destroy enemies and solve puzzles.

While I’ve dabbled in video game development in the past, this experience so far has been a lot of learning-on-the-go which is what I enjoy most about it. Learning new things and being able to implement them into an interactive medium like video games is really what keeps me excited about this project.

Being a solo indie game developer, I’ve realized that you have to wear multiple hats. One day you might be working on art assets and then spend the rest of the week programming. You have to be flexible enough to adapt to the evolution of the project, but maintain enough structure and discipline to follow self-imposed deadlines and constantly set and update your goals.

You have to be flexible enough to adapt to the evolution of the project, but maintain enough structure and discipline to follow self-imposed deadlines and constantly set and update your goals. - Richard Daskas

If game development is something that interests you and you haven’t done it before, I would recommend signing up for a few game jams to get your feet wet. From there, figuring out what you have the time and resources for would be the next step. This can help answer things like ‘Should this be a hobby or a full-time job’ and ‘What should the scope of my next game be?’ The second question is extremely important and I think that’s why game jams are a good thing to experience so that you understand the time and energy it takes to create a game.

Where can our readers follow you and keep current with your work?

To keep up with the ongoing development of Resonant Blade, you can watch my devlog series here and check out my GameJolt page. If you want to keep up with more frequent updates, follow me on twitter.

The Best Gacha Games to Play on PC