What is Google's Project Stream?

Google's Project Stream, which was once code-named Project Yeti, is now released to the public. The streaming service allows users to play high definition games over Chrome. The streaming service enables users to play high frame rate games, taking the load off of beefy graphics cards. This also means that computers such as Chromebooks could essentially play graphics intensive games. However, at the moment, Google is asking players to be equipped with 25megabits per second to join the beta team.

It is likely that Google will give consoles a run for their money in the next year. The whole initiative of the project is to eliminate the need for hardware on the user's end. Consequently, this would change the playing field as consumers would not need large overpowered (and expensive) devices as a means to play. Therefore, Google Project Stream has a good chance at crushing its competition or at least setting new publishing standards for gaming. 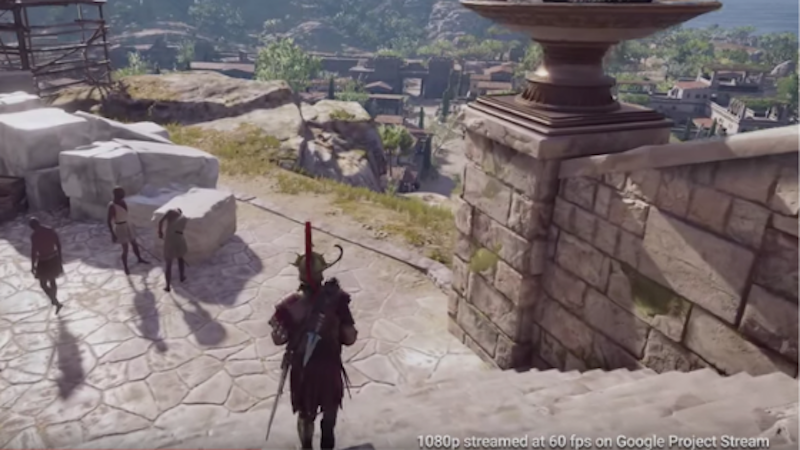 Ubisoft has joined forces with Google's Project Stream to beta test its latest game Assassin's Creed Odyssey. Players do not have to purchase the game and will be allowed to play it absolutely free. However, the beta is only open to the American public for now. Learn More here.

The video below shows real-time play at 1080p and 60fps. With this in mind, you can clearly see the smooth gameplay. Additionally, the graphics don't look affected by the streaming optimization.

Google's Project Stream will definitely be a "game changer" for the industry. Important to realize, that the introduction of this technology will open the door to more consumers but also how we enjoy games. Finally, before Google Project Stream is fully released competitors will be forced to rethink their mode of publication.

Top 5 Android Emulators for Gaming in 2021